A new report which looks at detail int suicide rates of Polish people living in Scotland has just been published.

The Consulate General of Poland in Edinburgh invited Feniks, to organise a series of work meetings to discuss the causes of the problem, the scale of suicides in the context of particular social groups and their effects on social life. Scottish partners from NHS Lothian Mental Health Team, NHS Lothian Public Health, Police Scotland, Choose Life
Edinburgh and Crown Office also participated in the meetings.

Whilst not seeking to over interpret the data considered in the review, there are clear themes which emerge about the cases of Polish nationals who died by suicide or as within Scotland (2012- 2016).

The full report is available here: A Review of Suicides in Polish People Living in Scotland 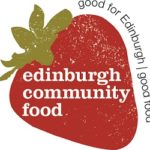 Edinburgh Community Food
ECHF is a great support for networking and learning! 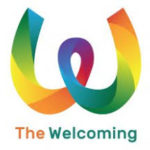 The Welcoming
We are always stronger together - ECHF provides joint information, voice and presence for community health initiatives in the City. PCHP very much values the forum and its work on behalf of our organsiation and others 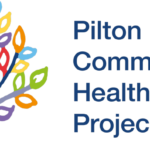 Pilton Community Health Project
I feel the ECHF is the most beneficial meeting that I attend thoughout the year.

The Health Agency
The ECHF is invaluable it is as it enables services capacity and effectiveness to deal with important pertinent issues without taking away from service delivery. IT makes projects more efficient.

The Junction
I attend a lot of different forums and networks due to the cross over of our work; yet I believe the ECHF offers something different and valuable

The Junction
The relevance of the topics the forum work on have made me engage with staff differently, ask different questions of my organisation, and supported me to feel more confident and included within the forum itself and at work.

Nari Kallyan Shango (NKS)
I always try to prioritise coming to forum meetings as it is a helpful place to come - to get support, information and to network. It's unique and I appreciate it. 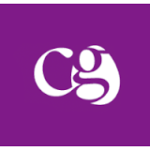 Car Gomm
You are doing a really great job keeping us all informed and linked in. Hugely helpful to know the health inequalities agenda is represented, as individual projects simply cannot make it to all the meetings that take place. 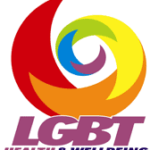 Link Up Womans Support Centre
I think the ECHF gives you confidence to share issues with other third sector partners openly. 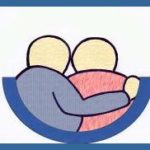 Care for Carers
The training, support and information provided by the Forum continues to evolve and improve. It manages to be relevant, well tailored to its audiences and timely 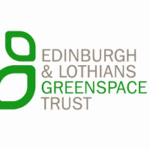 The Welcoming
Discussions at forum meetings on strategic developments has widened my knowledge and influenced my thinking & decision making regarding development within my organisation
Forum member
ECHF has provided support to us as an organisation in so many ways: communication; information; evaluation and grant applications not to mention peer support. I think the network and help provided is invaluable - particularly for a small organisation such as our
Forum member
Previous
Next